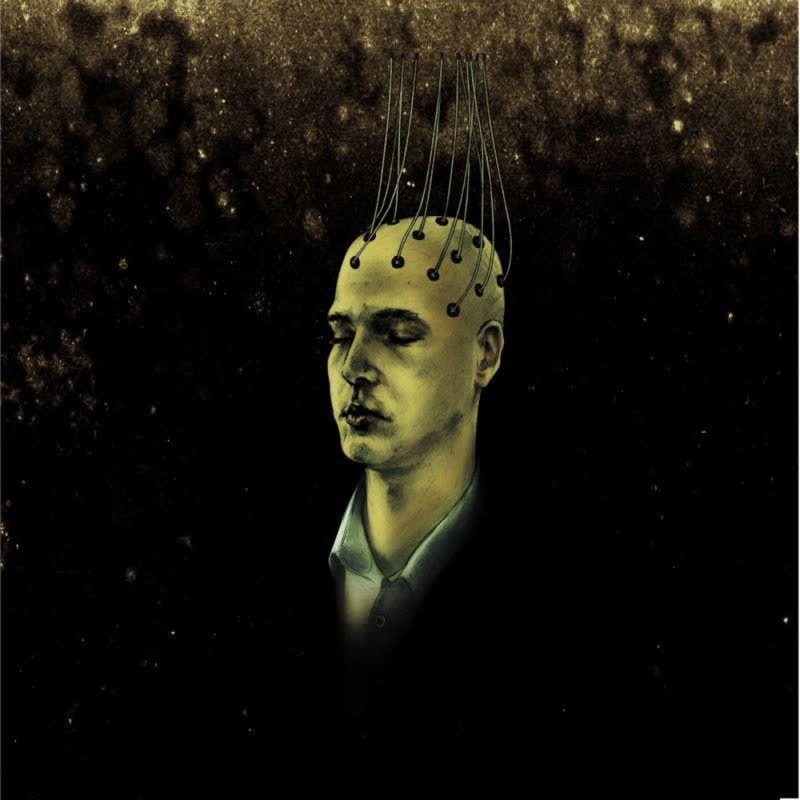 Music Of The Mind

#jazz #third-stream
08:00
05:49
09:07
05:57
06:15
06:28
05:36
06:44
07:34
Like nothing you've ever heard out loud before, Music Of The Mind opens doors to a whole new world of music. But as Finn Peters proves, the tunes are probably already in your head... Award-winning saxophonist, composer and occasional DJ Finn Peters has always worked in a huge variety of settings from playing with the likes of Dizzee Rascal, Herbaliser, Matthew Herbert and Jerry Dammers' Spatial AKA Orchestra to performing with the London Sinfonietta and contemporary classical outfit Noszferatu. His playing draws on a rich stew of influences from the earthy free-jazz-blues of Julius Hemphill to the funk of James Brown and his own richly honed music is informed by all of these influences and more. On Music Of The Mind though, Peters has drawn on influences much closer to home to make music like nothing you have ever heard before - his very own brainwaves. Music Of The Mind was partially inspired by the pioneering brain-mapping experiments of Dr Mick Grierson at Goldsmith's University, and Peters own long-standing interest in psychology, technology and the meeting points between art and science. Using bespoke software, Peters accurately mapped his brainwaves in a variety of different states (rest agitation etc) and translated them into notes and tones. Some of the music is literally transcribed from Peters own brainwaves, elsewhere the results were used as a jumping-off point for his compositions and improvisations. The resulting music falls somewhere between Kraftwerk and Sun Ra and draws on influences from the BBC Radiophonic Workshop, 60s sci-fi funk, to Eddie Harris and the avant garde disco of Arthur Russell. The album opens with the storming Popcorn Brain, which starts with a transcription of a brainwave arranged for alto sax and vibraphone, and derives from one sample of this brainwave with a healthy nod to James Brown in the beat. The entrancing Meditation features electronics whizz Matthew Yee King controlling a virtual theremin using an EEG and is based on the blues form, but with a nod to the composer Nina Rota. Elsewhere, the gorgeous down tempo groover One State of Mind is built on a nine bar loop of a brainwave sample while the beautiful lullaby, Sleep Music 1 was inspired by brainwaves recorded while Peters slept. The album's closer, the turbulent, techno funk Virus was generated when Matthew Yee King wrote a programme that played an algorithm on the Virus synthesiser. During recording they left the tape on record and went for coffee. When they got back Yee King's computer had written the music! But whatever the inspiration and whatever the processes, Finn Peter's Music Of The Mind will no doubt be one of this year's most brilliant albums. 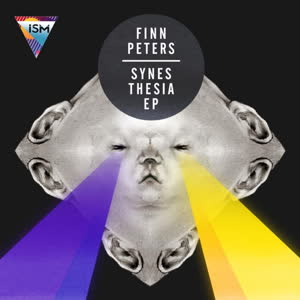 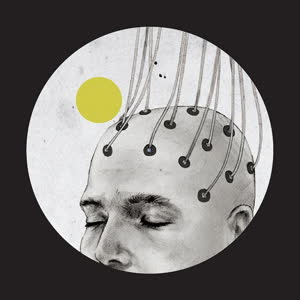